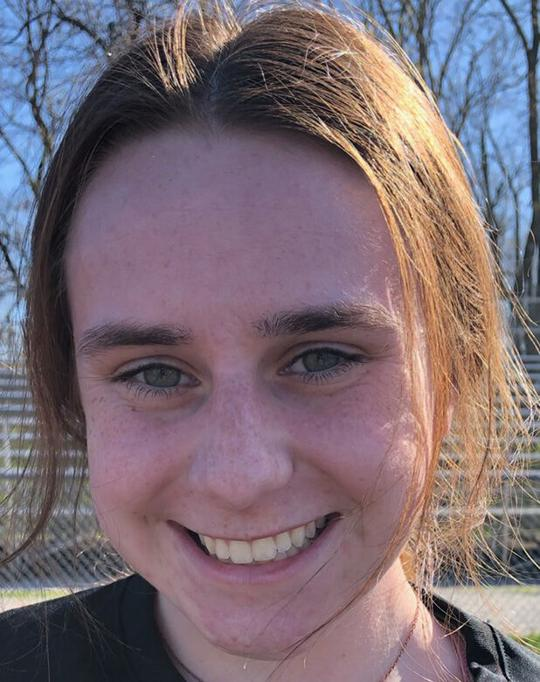 A junior midfielder and team captain, Murray helped the Cougars capture the championship of their own tournament and was named the event’s MVP. In the round robin tourney format, Murray had one goal and two assists in an 8-0 win over Hazelwood Central, three goals and one assist in a 4-0 victory over Sullivan and two goals in a 7-2 win over Festus. She was a starter as a freshman and put up 12 goals and 14 assists to earn Class 2 all-state honors. In basketball, she averaged 3.2 points and 2.2 assists in 17 games this season.